In this topic, we will see how the FFL (Fifo Load) command works and we will examine the Fifo command. The FIFO command is a command used in arrays. As the name suggests, it works with First In First Out logic.
Also because arrays are used as local databases in PLC. With the FIFO command, you can store temporary variables and overwrite the oldest ones.

The FIFO command can be used in STL (Structure) and Ladder.

Now let’s see how it is used with an example.

First, we generated numbers ourselves with WallTimeClock using the GSV command. Actually, you can get the time information with this command, but we have used it outside of its purpose 🙂

If you want, you can generate numerical values ​​with a different method or enter them manually. The aim is to produce only numerical information.
As you know, you can store all variable tickers in arrays, not just numeric.
Let’s come to our FIFO command,

If the command you see in the last line is FFL, if it reaches the Length position, the done bit becomes active. When we use this bit and write a zero to the FifoContrl.POS tag again, it enters the loop from the beginning. 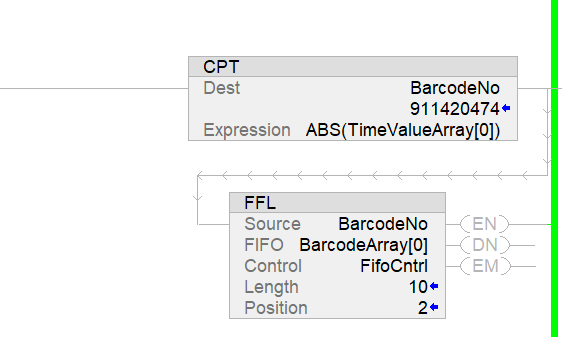 The position index number shows which elements of the array is processed, that is, its index in the array.

So in the BarcodeArray array, this operation should correspond to BarcodeArray[1] which you can see below. 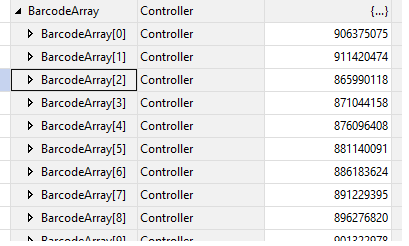 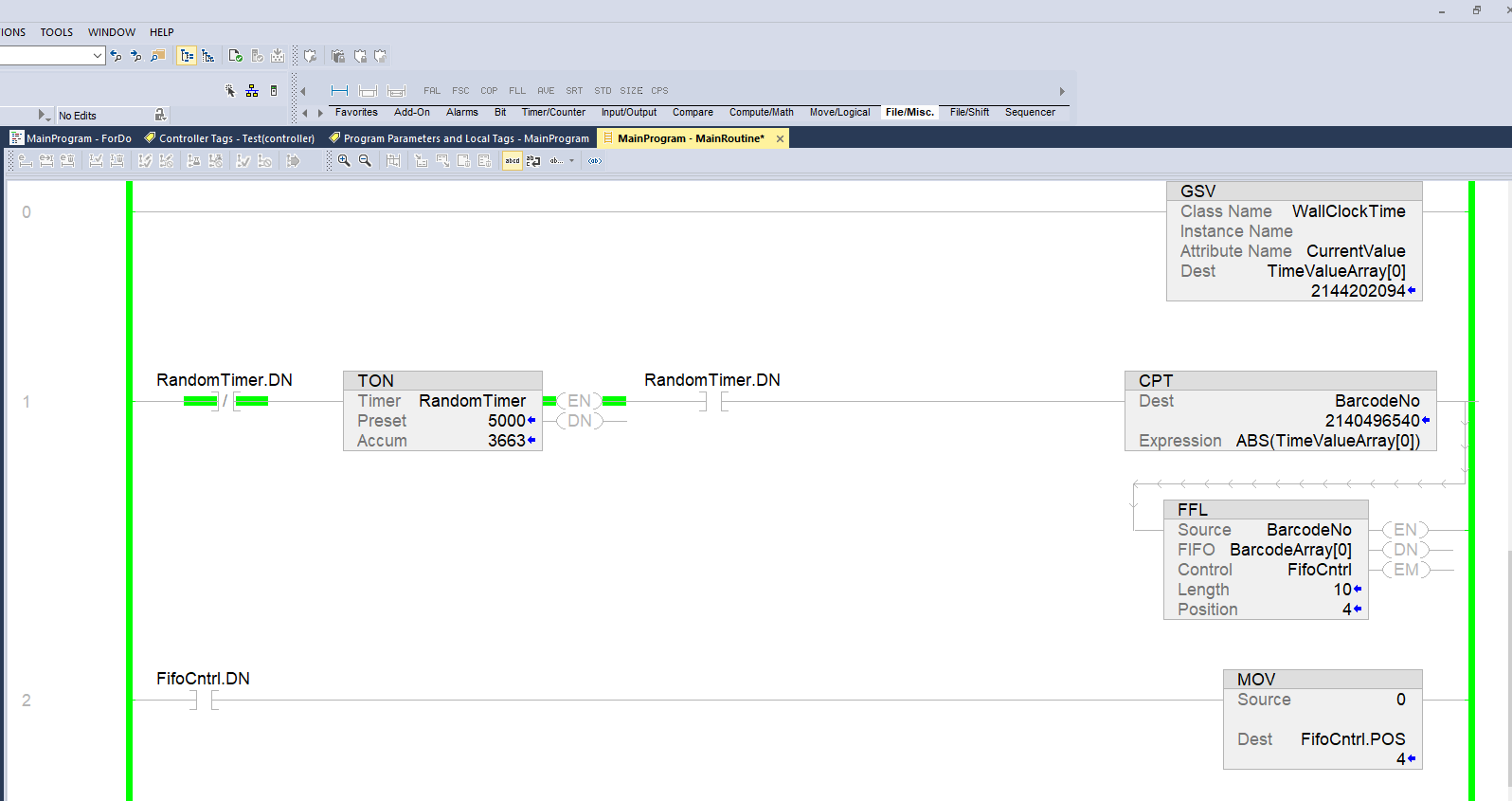 Please login to join discussion
No Result
View All Result