Engineers are always under the burden of designing and configuring automation systems faster. Rockwell Automation to streamline the design and configuration processes; Rockwell Software Studio 5000 developed the integrated development platform. The software, which has been integrated with engineering tools, now has new features to add pre-developed application content and increase security to replace custom codes.

Studio 5000 Architect application can now exchange data in collaboration with popular engineering applications such as EPLAN and AutoCAD. This bidirectional data transfer feature; It speeds up the start-up time by reducing the control data of engineers from engineering equipment, the need to enter Studio 5000 software.

Rockwell Automation Business Manager Andy Stump; “Thanks to improving integration with ECAD tools, your engineering processes can take much less, both at the design stage and during future changes,” he adds. “It also reduces the risk of errors and gives users the freedom to behave more comfortably about using their preferred engineering tools,” he said.

Rockwell Automation has also added pre-developed application content to the Studio 5000 Application Code Manager application. Engineers will be able to use this content instead of special codes and standardize their systems more easily to save time. The content will initially include Rockwell Automation’s control code process object library and machine builder libraries, HMI interface elements (faceplates), alarms, activity and back-labeling.

Joachim Thomsen, Rockwell Automation Application IP Senior Manager; “We will continue to add more standardized code that has been tailored to customers’ applications. Over time, this will change our customers’ approach to programming. Because they can use the previously prepared content more quickly than writing the code themselves. Ultimately, faster time to market and increased design standardization and reduced costs of engineering processes are provided. ” 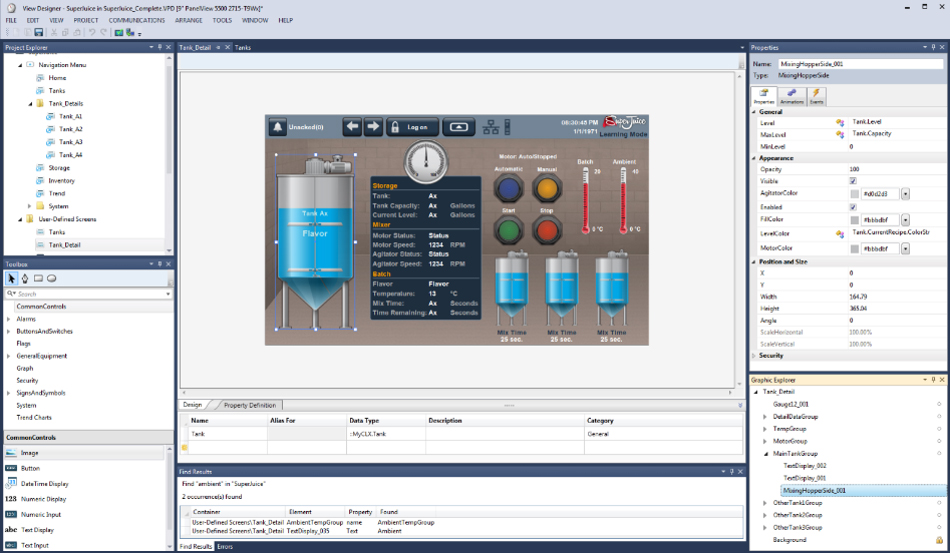 To help improve security, license-based content protection has also been added to the Rockwell Automation Studio 5000 Logix Designer application. This feature helps manufacturers maintain the design and functionality of Logix content, allowing them to determine who can view or change the source code of objects. Also, copying of codes to unauthorized machines is prevented. For OEMs, this prevents users from copying codes on machines that they did not create. 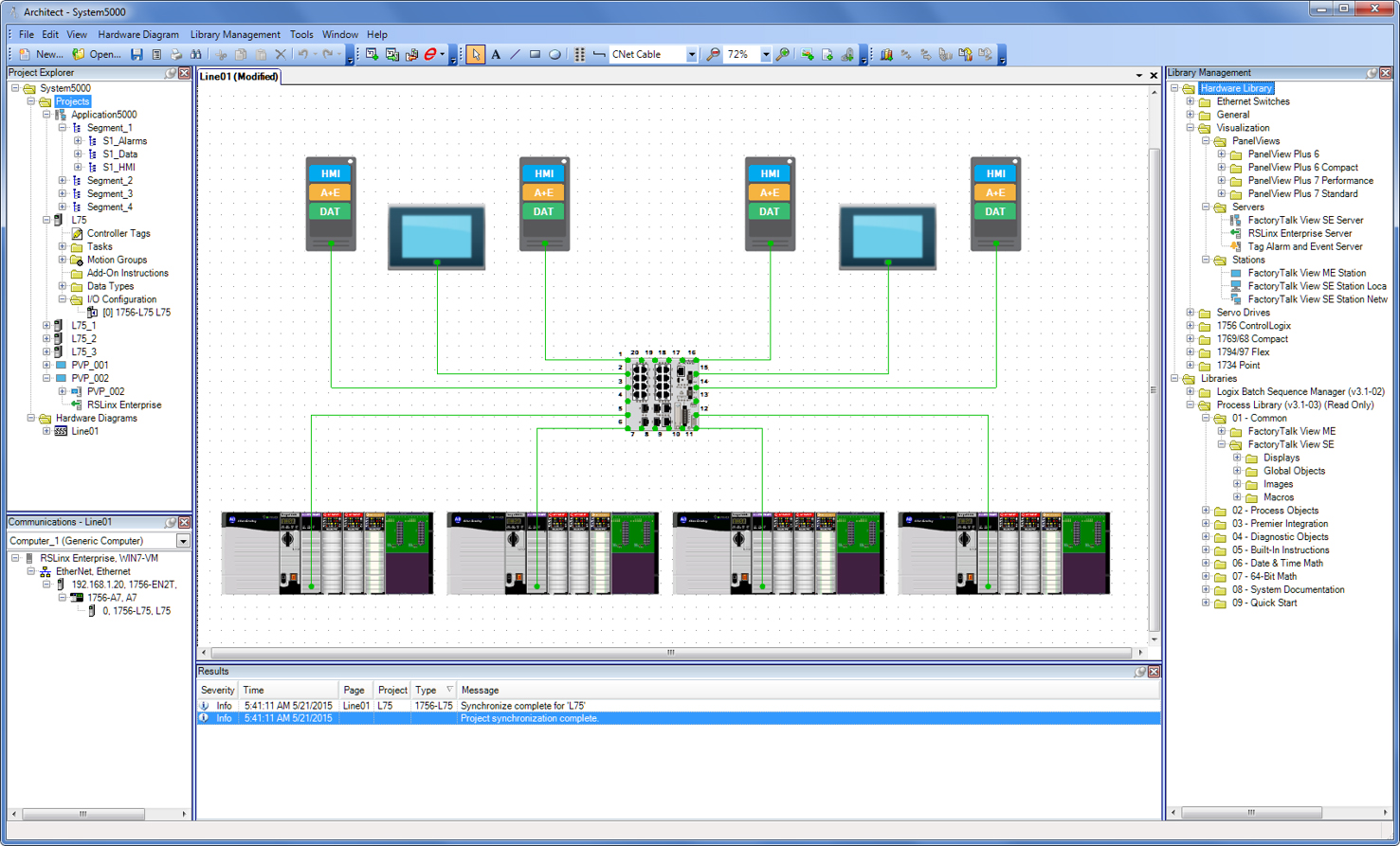